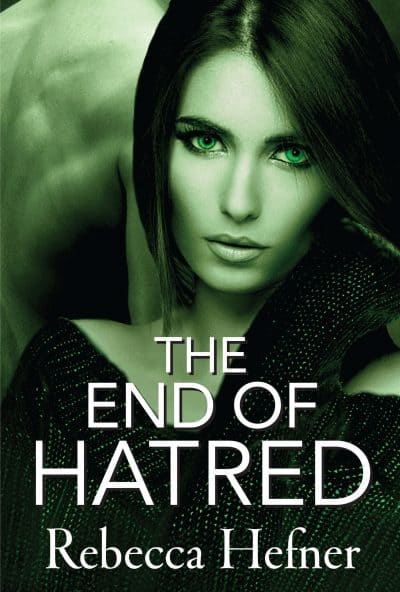 Book 1 in the sizzling enemies-to-lovers saga. Can Slayer Princess Miranda deny her attraction to Vampyre King Sathan as they align to secure peace?

These are dangerous times on Etherya’s Earth . . .

Slayer Princess Miranda, heir to the throne, has hated the Vampyres for a thousand years. Since the Awakening, she’s fought to protect her people, choosing to be a warrior more than a royal. When a female Vampyre washes up on the shore of her compound’s riverbank, she seizes the opportunity to take the offensive.

Sathan, King of the Vampyres, distraught at his sister’s disappearance and captivity, agrees to travel with Miranda to resect the Blade of Pestilence, also hoping to change his people’s state of endless war. Although the woman hates him due to the constant raids on her compound for the Slayers’ life-giving blood, he can’t help but admire the stubborn and strong princess.

As their journey progresses, both begin to understand that they are aligned in their hatred of Crimeous, leader of the Deamons, as well as their hope for peace between the Slayers and Vampyres. Determined to fight their growing attraction, they forge a tentative truce. But old wounds run deep and trust is scarce. Their faith in each other must remain strong or all will be lost . . .