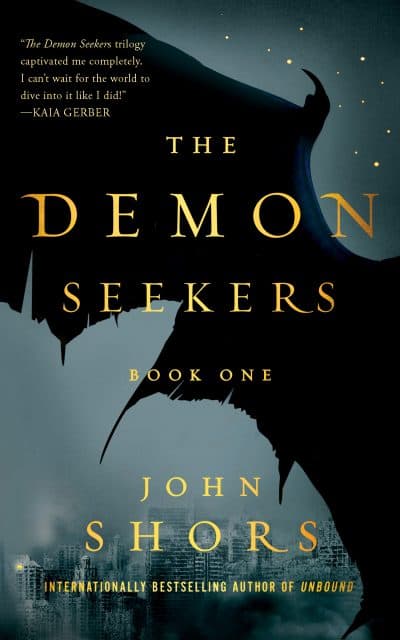 Earth, 2171. It's been a century since hostile aliens turned Earth into a prison for the worst of their own kind, nearly wiping out humanity in the process . . . "An exhilarating tale." —Kirkus Reviews

It's been a century since hostile aliens turned Earth into a prison for the worst of their own kind, nearly wiping out humanity in the process.

Seventeen-year-old Tasia is a Seeker—a human survivor who hunts down the cruel creatures that conquered and destroyed her world. From hidden bases within the ruins of scorched cities, she and others like her have become accustomed to a life of violence and terror.

When Tasia's brother becomes ill and her family is ripped apart, she must leave all she knows in a desperate attempt to save him. Haunted by her failure to protect her loved ones, and burdened by powers she doesn't yet understand, Tasia finds herself on a daring journey she never intended to take . . . with someone she never intended to care about.

As the War for Earth rages, Tasia's path leads her across a wounded, imperiled planet. Aided by unexpected companions, she heads toward her greatest fears—unaware that she's no longer the hunter, but the hunted, and that her fate has become her foe.