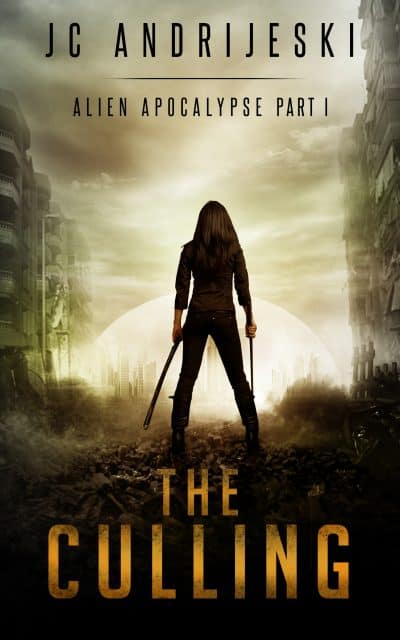 Forced to live among her alien conquerors, Jet must learn to navigate the treacherous but beautiful world of the Nirreth, even as she becomes their most famous fighter in the Rings, their modern-day version of the coliseum.

Jet is a 19-year-old skag, one of the humans still living free on Earth following an invasion of creatures called the Nirreth. Squatting in the ruins of Vancouver, Jet and her family eke out an existence underground, hiding from culler ships and fighting off raiding humans.

No one knows where the alien ships take the people they steal, but they never, ever return. When a culler finds Jet, she knows she’s dead . . . destined to be eaten or enslaved by the creatures that stole her planet and wiped out most of her race.

But what if none of the stories Jet grew up hearing turn out to be true?

When she arrives at one of the Nirreth’s infamous “Green Zones,” a place she’s feared her whole life, Jet discovers a world both brutal and beautiful, with beings not so different from herself.

Worse, the real enemies here may not be the Nirreth at all, but members of her own kind.