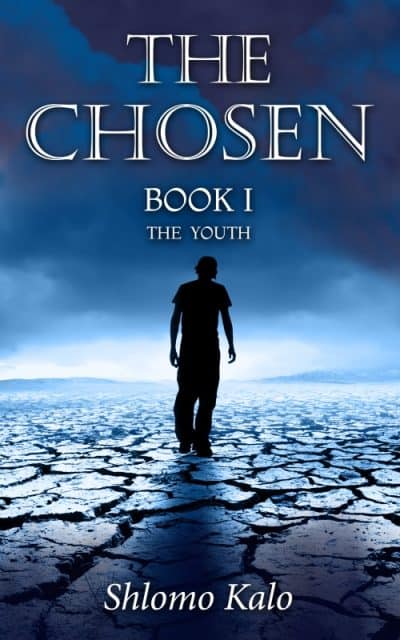 The Chosen: The Youth (The Chosen Trilogy Book 1)

An epic novel based on the Biblical story of Daniel, Shlomo Kalo’s best selling title and the peek of his literary creation.

An Epic Novel Based on the Biblical story of Daniel

Separated from his family, his homeland and his childhood sweetheart, Daniel, a Judean youth of noble lineage, is exiled to Babylon, where his captors hope to use his talents at the Royal court.

What will eventually become of the youth—as he is subjected to grueling trials and tests—neither he nor his captors can even imagine . . .

Shlomo Kalo’s masterpiece of Biblical literature, The Chosen, is being republished in three volumes. Kalo, one of the most prolific writers in Israel and a nominee for the Nobel Prize in Literature, brings to new life the themes and spirit of the Biblical story of Daniel in this lively, dramatic epic novel. His masterwork of storytelling weaves together the themes of faith, friendship, betrayal, love stronger than death, and redemption.

The first installment, The Youth, gives an account of Daniel’s early years—from his childhood in Jerusalem, the cradle of his spirituality and character, to his young adulthood in Babylon, when he is sent to his first duty at Nebuchadnezzar’s Royal court.

“It is indeed an epic-like novel filled with drama and passion. Mr. Kalo weaves together the political, personal and spiritual with great skill.”—G. Glijansky, HarperCollins, US