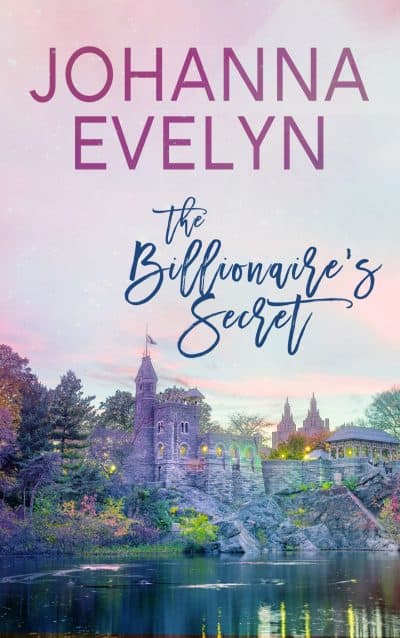 Their past that links them together has the power to force them apart.

Paige has secrets she hides and a past she’s forgotten!

Broken and wounded after the devastating loss of her parents when she was just fifteen, Paige has tried to navigate her way alone. Earning a lucrative contract in the modeling industry, she quickly makes a name for herself as New York’s number one model. When she’s forced to give up her career to keep herself safe, she goes underground and lives a quiet life out of the spotlight.

But when her best friend tricks her into going on a blind date, Paige tries to fight the attraction she feels for Gabe, a charming bachelor who wants more than friendship. Gabe comes up with a plan to slowly ease Paige out of her shell by inviting her to work with him, promising to keep her safe.

Paige can’t resist working in the restaurant her father frequently took her to, one of the only childhood memories she has. While working there she finds unexpected clues to her past. But when she’s recognized, more than her identity is at stake.

She’s forced to push Gabe away to keep him safe, but Gabe has secrets of his own—the past that links them together has the power to force them apart!