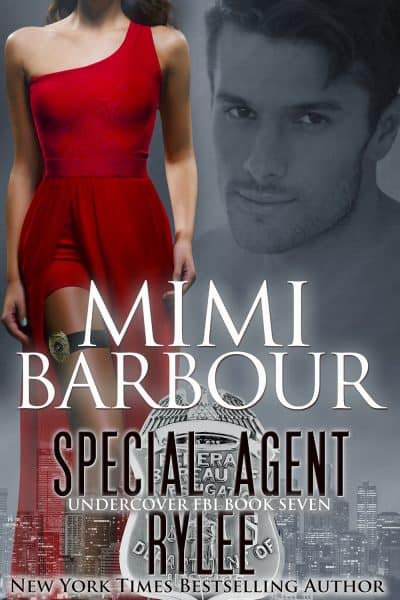 Playing bodyguard to a billionaire depresses Rylee—a lot. Keeping Mr. Fancy Pants away from a stalker, mercenaries, and a man seeking revenge seems trivial. Jake sees a beauty on the pier and decides the cruise might prove eventful. Surprise! Eventful doesn’t come close.

Being chosen as one of the agents to play bodyguard to a spoiled billionaire while sailing on a Caribbean cruise, depresses her . . .  a lot. The dude—so important to the government that they’re willing to provide the best to protect him—won’t even know they’re in place. The big question: why her? She prefers work that matters, the dirty jobs, on the streets, in the trenches, and her boss knows it. Keeping Mr. Fancy Pants out of the clutches of a worshiping stalker, mercenaries, and a man out to seek revenge for an old injustice just annoys her.

Not excited about his pending cruise, before boarding the ship, Jake Andrews sees an enticing woman on the pier and decides it might not be so bad after all. Becoming landlord to two stowaways—one being a tiny kitten—isn’t at all in his plans for this vacation either. His goal is to finish his phone app for the Pentagon, have a good long rest to heal from recent stress, and take a break from being threatened, stalked, and attacked.

But if he can spend some of the voyage romancing this chick, that might add enough spice to his days . . .  and nights for the trip to prove eventful.