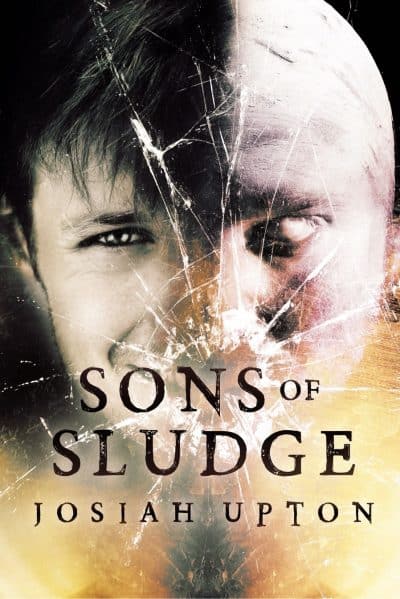 Just because they crave human flesh doesn’t mean they aren’t people, too. Read the story of Zaul Jarreux, the Hybrid Reanimate high schooler who defied the undead stereotypes and found true love.

Pretending to be a normal teenage boy is hard, especially when you’ve been locked down in a strange man’s basement for the last four years. But pretending is what Zaul must do if anyone is to believe he isn’t the grey and hairless monster that he became after he rose from the dead. He must convince others that he isn’t just a breath away from giving into his unholy urges, the violent compulsions to ravage women and devour human flesh. Yes, it’s hard being undead, starting your first day of high school among the living.

Society won’t cut Zaul any slack, either. It’s been 100 years since the nation recovered from a devastating zombie apocalypse, but a mutation of the virus has survived, killing infected children once they hit puberty, and bringing them back as the much feared Hybrid Reanimates, the Sons of Sludge. If Zaul’s true nature is discovered, he’ll be locked away in a containment facility forever, so he must use makeup and a wig to blend in. His erratic symptoms of Rage, Lust, and Hunger will need to be controlled by strong government drugs, illegally bought from a dangerous containment officer who absolutely despises Zaul’s kind.

And whatever he does, he must not form attachments.

That’s why befriending Genny, an outcast human with a secret of her own, may have been a big mistake. Now Zaul is less occupied with keeping his identity safe and more concerned with this strange girl, and what must be done to save her from a dark future. Bullets will fly, flesh will be consumed, and a Hybrid Reanimate will learn a lesson in sacrificial love, and what it means to be truly human.