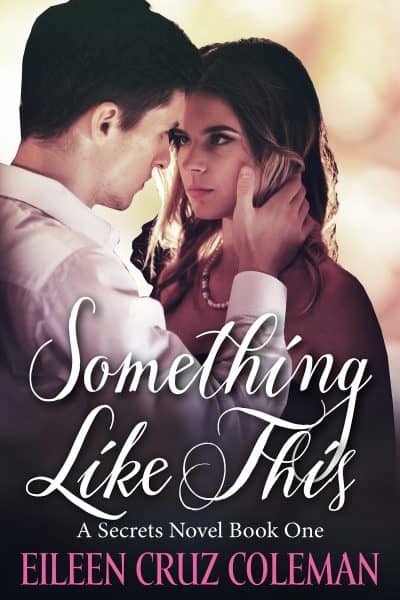 What happens when a hot, rich writer meets a damaged girl?

The only way that twenty-three-year-old Jadie Santiago can escape her sucky childhood is to force herself to move on with her life and bury a shameful secret.

When Jadie lands a new job at a literary agency, things start looking up. Yet the one thing Jadie never expected was capturing the attention of the devastatingly handsome and rich Reece Carter, an aspiring writer who could destroy the precarious future she’s just started rebuilding.

Even though her heart might be in the right place, Jadie can’t seem to stop making one bad decision after another. Especially when it comes to those she loves. Which means getting involved with Reece could be dangerous, but so is ignoring the smoldering tension that ignites whenever they’re around each other. And before she can fully commit to someone, Jadie must learn to overcome her own inner demons.

After Jadie bumps into the absentee father who abandoned her and is now homeless, it causes those crippling insecurities to come crashing back into her life. The shocking encounter forces Jadie to face a dark deed that still haunts her. Now she has no other choice but to tell Reece the truth and risk losing everything.