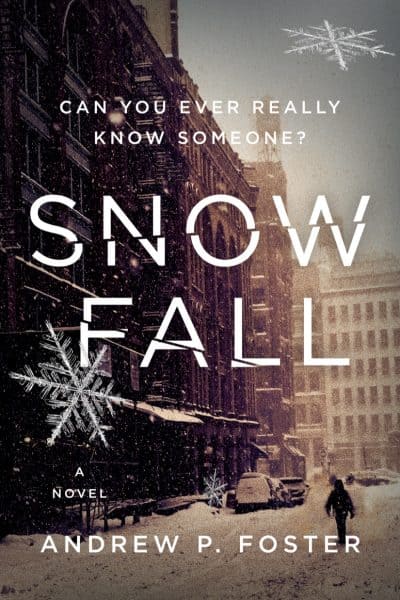 Philip Sanders has a perfect life and a perfect wife. Then his wife is gone, killed in a horrific accident. Now Philip can’t stop asking questions. Did it happen as he thought? As he was told? Did it happen at all?

Philip Sanders has a perfect life and a perfect wife. Independent and ambitious, Ellie is his compass and his destination all in one. She is the mother of funny, loving, adorable four-year-old Chris.

Then she is gone, killed in a horrific accident.

Philip moves back to his old haunts in New York with his son, hoping for a fresh start. Instead, he finds a new, more merciless city, ravaged by crime and drugs. Philip starts to feel that danger stalks them every day. Then he understands that someone is orchestrating that danger . . .

Now Philip can’t stop asking questions. And some of the answers take him back to his wife’s death.

Can you ever really know someone?

Philip is lost in a maelstrom of secrets, greed and malice. He stands at the edge of an abyss, hoping salvation lies on the other side.

Snow Fall is a rollercoaster emotional journey into the heart of someone you love, through the labyrinths of a great, changing city.