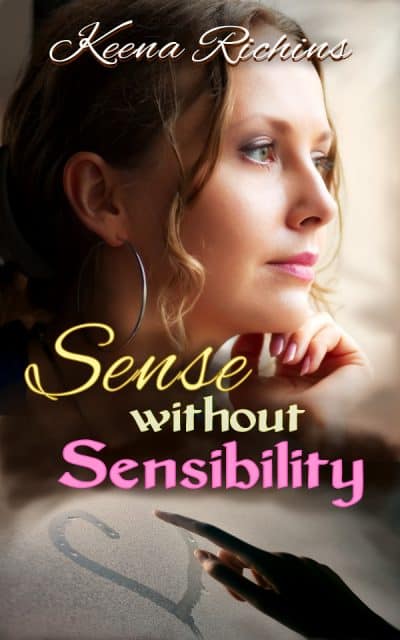 Elinor wasn’t expecting to fall for a billionaire, especially when his family is trying to destroy hers. Nor does it help that he’d lose everything—his job, his family, and his massive inheritance—if he dared to fall for her.

After a stroke that devastates the mind of her father, Elinor expects her life will never be the same. But she wasn’t expecting to lose her job and her family home thanks to a legal technicality.

Facing ruin, Elinor prepares to fight against the selfish, cruel man who would ensure that ruin. However, Edward turns out to be the opposite, a kind soul who only wants to fulfill his duty. So Elinor hatches a new plan: get Edward on her side and utilize their own legal technicality. The only problem? Edward would have to go against his very influential and wealthy family.

Would he risk losing everything—his job, his family, and his massive inheritance—to save Elinor?

In the world of Pemberley Estates, Jane Austen’s characters mingle with each other in a modern setting. Check out the rest of the series and see where your favorite character pops up: