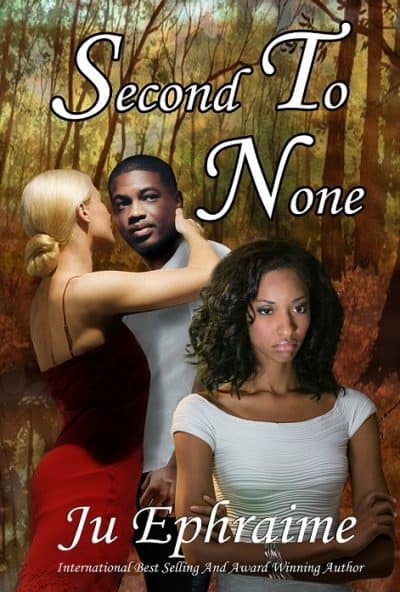 James and Courtney begin seeing each other, but Courtney’s older twin, Sydney, wants James too. This time Courtney is putting her foot down. She will not stand by and allow Sydney to lure James away from her. No, this time, she will be the first and only choice.

All of her life, Courtney Scott has come in second—in everything. As a twin, she came into the world second—thirty minutes behind her sister, Sydney. As luck would have it, not only was she the smaller of the two, but she and her twin were as different as night and day. Like the weaker of two fledgling birds in a nest, she got whatever food was left after Sydney had eaten her fill. She wore all of Sydney’s secondhand clothes, including her shoes, and when they entered kindergarten, Sydney was more advanced physically.

Courtney has to deal with it, and she keeps it all in until graduating high school and going to Europe. There she meets up with her old high school classmate, James Mitchell.

James and Courtney begin seeing a lot of each other, and it continues when they return to America. The one big problem is that Sydney wants James too. This time Courtney is putting her foot down. She won’t be second. She will not stand by and allow Sydney to lure James away from her, and as much as she loves James, she refuses to accept Sydney’s seconds. No, this time, she insists, she will be the first and only choice.