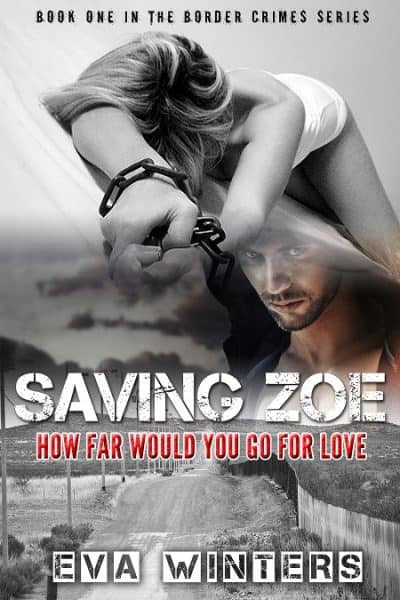 Vanessa’s life has been tainted by secrets and the scars of a past she can’t forget. When that past forces itself into her present life with the kidnapping of her niece, Zoe, Vanessa must join with Ian Kelly and go undercover to save Zoe and themselves.

Vanessa’s life has been tainted by secrets and the scars of a past she can’t forget. When that past forces itself into her present life, she is faced with unspeakable truths and undeniable danger.

Vanessa promised herself that none of those labels would ever touch her again. She’s on a new path, from darkness into light, and there’s no looking back. That is, until her niece Zoe is kidnapped by the same ruthless sex trafficking organization that shattered her young life and left nothing but destruction in its wake. Now, she must dare commit to going underground to root out the sadistic thugs and rescue her niece.

Getting in isn’t the problem, though—it’s getting out that will take everything she’s got and more. Her love and strength are tested to the limit as she’s forced to revisit a past she thought she had left behind and discover a future ahead of her like one she never imagined.

Ian Kelly has been working undercover for too long, and lines are starting to blur. He’s been living in a world filled with malice and corruption. When a woman from his past suddenly falls prey to trafficking, he’s put in an impossible situation: blow his cover and risk the lives of those he loves, or watch the woman of his dreams destroyed right before his eyes.

Can these two souls with so much at stake right undeniable wrongs and not only save the ones they love but also save each other?