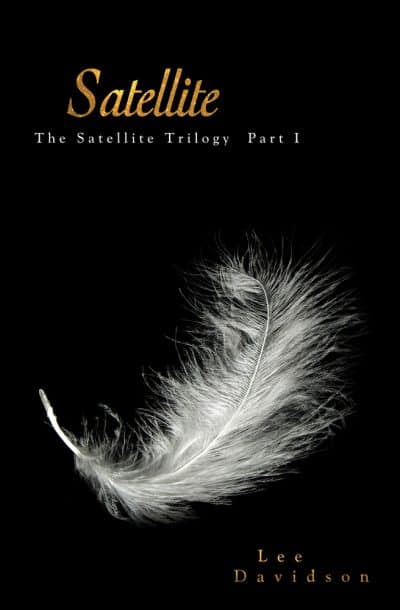 Grant just learned he was never meant to survive cancer or live happily with his fiancée, Tate; he was destined to be a Satellite. But he refuses to believe this destiny. If anyone discovers he’s found a way back to Tate, his chances of protecting her will be destroyed.

Grant Bradley has just one little thing standing in the way of his happiness: Death.

Grant just learned he was never meant to survive cancer or live happily ever after with his fiancée, Tate; he was destined to be a Satellite before he was born. Needless to say, being a glorified guardian angel for someone he doesn’t know is as unnerving as the Utopian surroundings of Progression. To make matters worse, Grant’s mentor, Willow, has as many hokey comments as she has tattoos and an annoying habit of withholding pertinent information.

Grant, wanting nothing more than to be with Tate, refuses to believe this is his destiny. So when the word spreads about how quickly he is excelling, Grant chalks it up to Willow’s merciless training. She tries to kill him, after all—or whatever the equivalent of death after death is. Grant can’t deny that, physically, he seems to be advancing much faster than his peers, but the secrets he’s keeping prove otherwise. One secret in particular, the most dangerous, must stay hidden at all costs; if anyone discovers he’s found a way back to Tate, his chances of protecting her will be destroyed. Maintaining this connection will cost Grant more than he could ever imagine.

Satellite: The Satellite Trilogy, Part I, is written in a style that appeals to young men and women alike. Publishers Weekly (2012 ABNA) calls this fantasy “captivating” and “an epic love story.” Inspired by the idea that everything happens for a reason and that even the most tragic of deaths can be instrumental in forming the future of the living, this novel delivers surprising depth behind its charming exterior. Grant’s epic journey is full of plot twists, witty banter, fantastic new worlds, and unrequited love that will keep readers engaged from cover to cover.