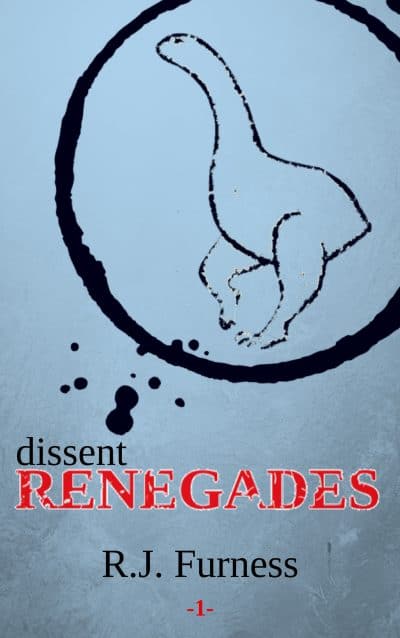 What would you sacrifice to protect your secret identity? At almost twenty-years-old, Ellie dreams of being a warrior. Instead, as an apprentice orgo-keeper, her only real highlight is getting to ride the animals that she cares for.

At almost twenty-years-old, Ellie dreams of being a warrior. Instead, as an apprentice orgo-keeper, her only real highlight is getting to ride the animals that she cares for.

Then, when events at the market draw Ellie closer to Haylee's gang of warriors, everything begins to change. Ellie has heard many tales about Haylee and her friends, and she is desperate to join them. What Ellie doesn’t know is exactly how much danger she is getting herself into. In no time, Ellie is plunged into a much different world than she had first assumed . . .

A world built on dissent and filled with secrets. A world that forces Ellie to decide where her true loyalties lie.

A breath-taking glimpse of a frozen future. Perfect for fans of The Hunger Games, Divergent, and Maze Runner. Step into a world that you won't want to wake up from.

"Settle in for daring leads, vicious enemies, and an immersive world. Intriguing twists unfold a well-paced tale of survival and the age-old question, who can you trust?" —Emily R. King, author of The Hundredth Queen Series

"A thrilling and immersive book that will transport you to a future reminiscent of the Jurassic era, but with more lies, deceit, and even murder." —Meggan, Between The Pages