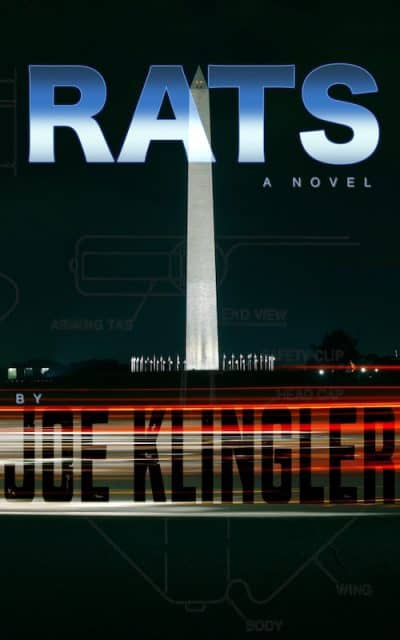 A catastrophic fire draws sniper Claire Ferreti into a black ops hunt climaxing in a deadly face-off with a shadow warrior in a typhoon-ravaged jungle.

(2) Moderate+
Log in to submit or change your own rating.
Click or tap each bar for more details

One man on a decades-old mission. A woman who hunts him. And the bullet they share.

Summer greets the land of the midnight sun as a lone rider races across the last American wilderness, delivering on a promise he made long ago. He has many names, but the world only knows a shadow called the Demon.

Claire Ferreti, an Army sniper soon to be drawn into a black-ops mission, sips sake in Washington D.C. with her lover, a young, ambitious General whose geosecurity specialty remains classified.

When a boy finds a small machine, Claire and the Demon embark on a collision course that leads to a test of skill, a clash of ideologies, and Claire’s unconscious body lying in a typhoon-ravaged jungle. In that instant, she becomes the hunted, the Demon’s tool for survival, and an unforeseen threat. As the General pursues them into a labyrinth of cyber-secrets, political necessity and financial reality collide like a fireball piercing steel pipe.