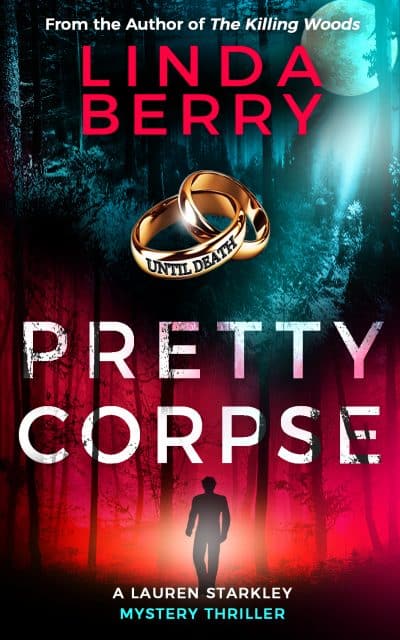 A cunning female cop is determined to bring down a sexual predator in San Francisco. As she gets closer, the predator takes notice. She needs to bring him down before his sex crimes escalate to murder.

When a series of female assault victims are found unconscious and posed as corpses, it sends a shockwave through the city of San Francisco.

The latest attack is intensely personal to Patrol Officer Lauren Starkley. Not only did she find the victim, but the girl is one of her daughter’s best friends.

Lauren feels compelled to do some off-duty investigation. The perpetrator is keenly intelligent and methodical, and essentially invisible. But Lauren finds evidence missed by the detectives. She earns official trouble for her effort, but the warnings from her superiors don’t keep her from tugging at elusive clues. As she gets closer, the predator takes notice. Taunting Lauren, he demonstrates that he can get close to her, and to her daughter, without a trace.

Lauren has put her daughter right in his cross hairs, and put herself on a collision course. Stressed and sleep-deprived, she is determined to find him and bring him down. But can she succeed before she, or her daughter, become his next victim?