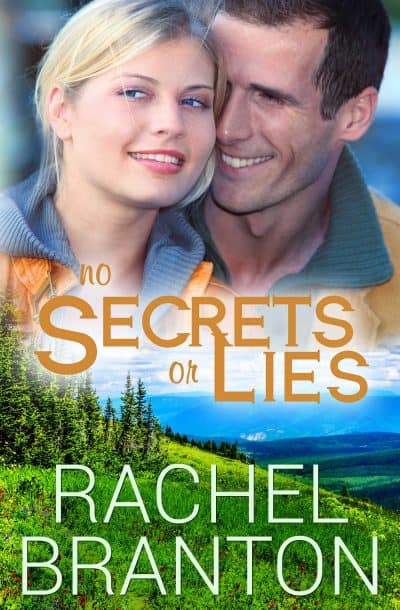 A successful blogger with a quarter million followers, Halla doesn’t think much about how she once fled her parent’s home as a teen, but the man she dreams of making a future with has questions she can’t answer. She never planned to confront her parents, but now she needs to know what really happened. Find love in this stand-alone book from the popular Lily’s House series.

A Search for Answers Reveals a Mystery

Eleven years ago, Halla Jenkins climbed out a window at her parents’ house, fell in a mangled heap to the ground, and fled. Eventually, she found Lily’s House and a real family. Now as a successful online reporter and a blogger with a quarter million followers, she doesn’t think much about her roots. But the man she’s fallen for online and dreams of making a future with has questions, and how can she tell him the answers when she doesn’t know them herself? She never planned to confront her parents, but she is desperate to know what really happened. The chance of meeting Oliver in person for first time makes it all worth the risk.

Elsie Reynolds has had the same best guy friend for ten years. Sure there were a few times when he forgot they were only friends, but setting him up with one of her foster sisters always fixed that problem. For the most part, being friends was all either of them ever needed. But now Payden is moving on, and Elsie isn’t quite sure how she feels about losing him. Especially if it’s to the sweet-looking new teacher at the school where he works. Maybe kissing him is just what she needs to get them back into the friend zone.

Kendall Brenwood was already an adult when she found Lily’s House, but it changed the direction of her life, and she is finally living her dream, helping others as a nurse. Only sometimes does she grieve what she lost, even though she knows she made the right choice. When a new resident at the hospital catches her eye, she isn’t sure she’s ready to find love. Why won’t he take no for an answer? Would he still want her if he knew her secret? She’s about to find out.

Join these three roommates from Lily’s House as they take the road less traveled and find . . . love.