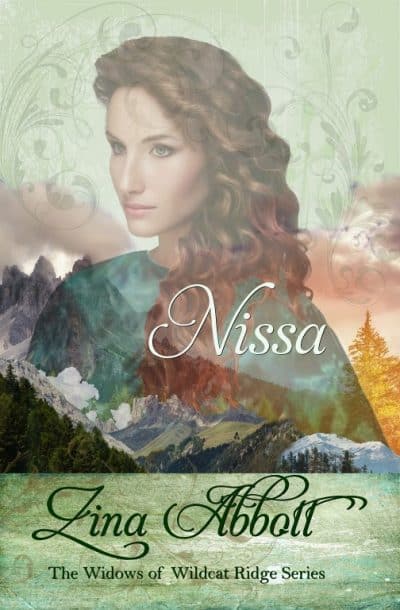 A mine disaster kills almost all the men in town. Where will Nissa and her two children go? What are the prospects for the never-married women like Birdie? And then the horse auction brings men to town.

A widow with two small children, Nissa Stillwell is forced out of the mining supervisor’s house she had lived in prior to her husband’s death in the mine disaster in Wildcat Ridge, Utah. She quickly learns he had gone heavily into debt to impress his boss, mine owner Mortimer Crane. In order for her and her children to have a home, she leaves what few possessions remain behind and contracts with the Ridge Hotel to do their laundry as most of the rent on a laundry shed and drying yard next to the hotel. With work from the hotel, plus a few other laundry jobs, she is able to make ends meet—barely.

Being left with only the furnishings and personal items that make up James Stillwell’s estate, Mortimer Crane goes after Nissa to pay him the rest of what he claims he is owed. She refuses, pointing out in Utah, everything is owned by the husband and only they can enter into contracts. Wives cannot be held responsible for their husbands’ debt. That does not stop Mortimer Crane from threatening her unless she agrees to work off the debts he claims she owes in his Gentlemen Only Salon.

Dallin Walsh is a rancher who has been too busy building up his spread in the isolated mountains of western Colorado to look for a wife. He and his two wranglers come to Wildcat Ridge for a big horse auction. Between Crane and three hard cases who ride into town, he comes to Nissa’s defense more than once. Desperate to leave Wildcat Ridge, Nissa asks him to hire her as a housekeeper on his ranch. But, does Dallin want the pretty auburn-haired woman for a housekeeper—or does he have something else in mind?

Hal and Buck, the two wranglers, soon find most widows in town are as eager to find husbands to move to Wildcat Ridge so they can keep their homes as they are to sell horses. Hal finds a woman in difficulty he grows closer to every day. Another woman finds Buck who is definitely not interested in a wife.

The jobs of all three men are in Colorado. Who will go and who will stay in Wildcat Ridge?

Nissa is a sweet romance.