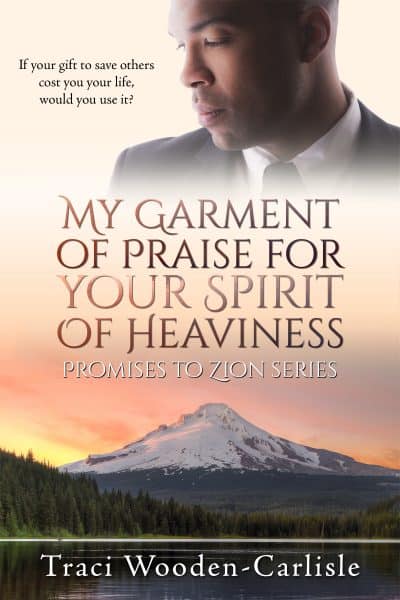 If your gift to save others cost you your life, would you use it? The family that fought so hard for their happy ending quickly learns they must fight just as hard to keep it.

It has been a year since Paige, Mason, Brandon and Victoria’s worlds collided. One near-fatal incident, two weddings, and an earth-shattering revelation later, and the lives of these four former strangers are now inextricably bound.

After a year of upheaval, things are finally falling into place for everyone. Victoria’s marriage to Richard is on the mend, and a long-kept secret has given her the family she has always longed for. Brandon’s relationship with God has never been stronger, and his marriage to Paige has surpassed his wildest dreams. And, with the support of Brandon and her newfound family members, Paige has stayed grounded throughout a series of life-changing discoveries.

Unfortunately, the family that fought so hard for their happy ending quickly learns they must fight just as hard to keep it.

After losing Paige to Brandon, Mason is determined to move on. However, as Brandon’s health takes a serious turn for the worse, and Grace stirs up fresh trouble in Paige’s life, he is forced to choose between keeping his promise to Brandon and finding happiness with someone new. Meanwhile, when old acquaintances come forward with life-altering revelations, Victoria is left to grapple with a profound choice—forgive, and deepen her faith, or risk losing her hard-won family to the very secrets that brought them together.