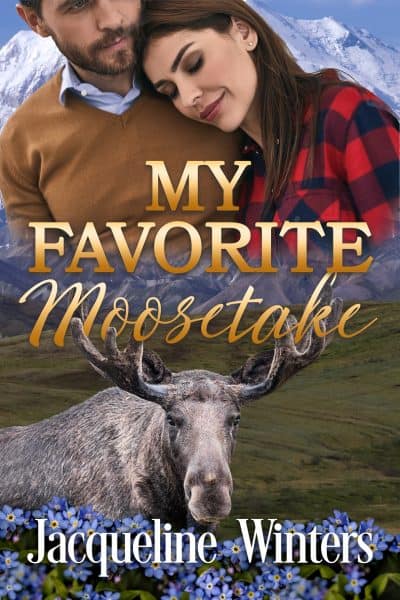 A sous chef with her life in limbo, the Army veteran who broke her heart, and their second chance at forever.

A sous chef with her life in limbo, the Army veteran who broke her heart, and their second chance at forever.

Sous chef Tessa Whitmore has always had it all figured out, and she’s never been afraid to go after what she wants. When she’s selected to be a contestant on the reality cooking competition show Order Up: Las Vegas, it never occurs to her that she won’t take first place.

Or that she would be betrayed.

Instead of winning the chance to run her own kitchen in a highly respected chef’s restaurant, she’s booted from the competition. Disqualified for cheating, Tessa is too mortified to do anything but hide until her innocence is proven. Unannounced, she flees to Sunset Ridge to the lodge she and her sisters inherited earlier in the summer.

But everything turns sideways when she discovers Liam is back.

Army veteran Liam Davies has never stopped loving Tessa. Eight years, three deployments, and thousands of miles of distance was not enough to erase what they had. Tired of running and ready to settle down, the only thing that made sense was to move back home.

He always knew she’d come back someday. But he didn’t expect her to show up so soon after the Whitmore sisters reopened the lodge. Now that she’s back in his life, he has no plans of letting her go a second time.

But there’s something Tessa isn’t telling him. Liam’s determined to get to the bottom of it, even though the truth might destroy their second chance at happily ever after.