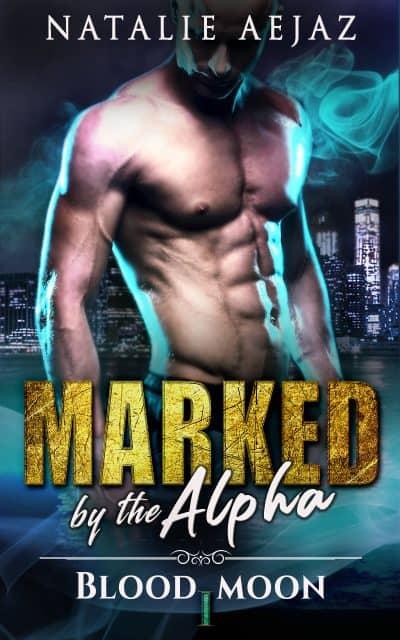 Marked by the Alpha: Epilogue

Read the next part of Shaun and Angie’s romance.

Did you enjoy Shaun and Angie’s story? Don’t miss Demon’s Soul, the next book in the series.

The demon Blade has little time for women, because maintaining a truce between mobsters and supernaturals in Manhattan is one hell of a job. As an owner of Eclipse, the most popular club in the borough, it’s also in his business interests to prevent territorial gang warfare. After a chance meeting with the sex worker, Alyssa, an unexpected attraction pulls him toward her, making his soul long for a mate . . . until he discovers that the mob boss James has claimed her as his own.

Alyssa came to Manhattan to escape an abusive past, only to fall into a murky world of prostitution and vice, but the demon Blade brings hope among the misery. He might be a ruthless business magnate, but after being with him, she learns what it’s like to have someone care for her. She dreams of a better future, but she has to escape the clutches of a sadistic mobster first.

When Alyssa turns to Blade for help, will he risk a turf war to protect her?