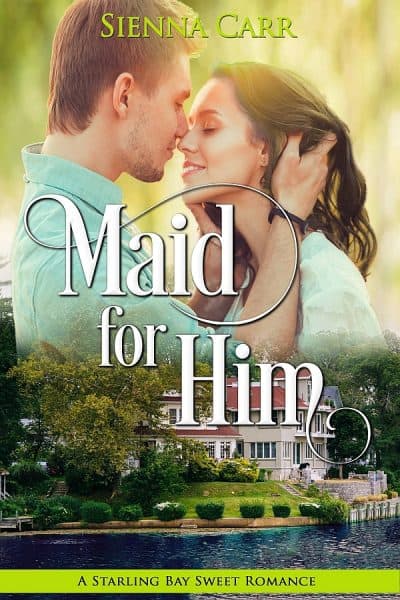 He’s from one of the oldest and wealthiest families from the bay. She’s a maid. It was never meant to be.

He’s from one of the oldest and wealthiest families from the bay.

It was never meant to be.

Reed Knight was born rich. He’s a businessman who lives alone in a sprawling huge mansion in Starling Bay.

But he’s been having second thoughts, especially since his fiancee Olivia, an ex-beauty queen, seemed to change personality the moment he slipped a 2-carat diamond engagement ring on her finger.

Jenna Lawson has always been broke. Having left Starling Bay over a decade ago, she returns, still broke, still struggling, and still desperate to make a living.

The only job posting at the local agency is for a maid at the Knight mansion, a place laced with memories of humiliation since her teenage years.

Jenna hates the mansion, hates the Knights, and hates Reed Knight most of all.

But beggars can’t be choosers, and she needs the money.