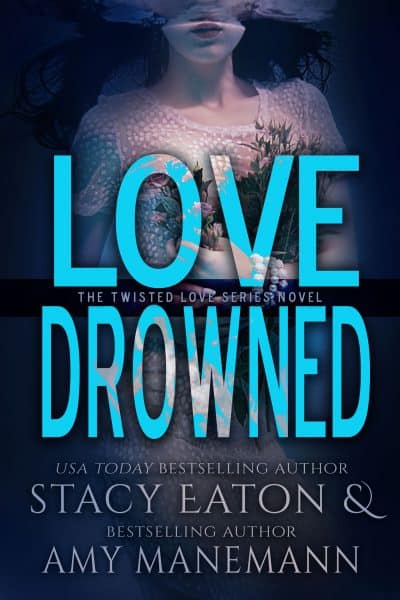 Now that Detectives Kali Mann and Evie Harper are finding their footing together as partners, they are digging in deep to solve the major crimes in the Fourteenth District of Philadelphia.

Now that Detectives Kali Mann and Evie Harper are finding their footing together as partners, they are digging in deep to solve the major crimes in the Fourteenth District of Philadelphia. When another victim is discovered, and the ritual killing is found to have altered, Evie and Kali scramble to make heads or tails of it.

Evie is pulled undercover to help fellow detective, Josh Westing, and she needs to balance her personal feelings for him, as well as remain professional while in the presence of the Mexican Cartel. Evie will find herself on a precipice to expanding her relationship with CSI Eric VanLacken and it will either grow to a new level or explode into bits and pieces.

While Kali is pushing forward and focused on the serial killings, she finds herself distracted by Detective Sergeant Greg Shavers more than she cares to admit. Special Agent Liam MacCabe continues to lurk on the edge, always there for Kali when she needs it most, especially after she crosses back from the dark side.

Evie and Kali will both spend their days in court, and while one case will get resolved, the other will take one of them to their knees in emotional destruction. Join Evie and Kali as they investigate new cases, dig deeper into current ones, and find their love life’s almost as explosive as dynamite.

The Twisted Love Series:
The Series consists of nine stories co-written between Bestselling Author Amy Manemann and USA Today Bestselling Author Stacy Eaton. This series starts off with Love Lorn, Book 1, (Written by Manemann) and introduces you to Detective Evie Harper. Love Torn, Book 2, (written by Eaton), introduces you to Detective Kali Mann. In Love Inked, these two detectives are partnered together. The Twisted Love Series is an intense police procedural and romantic suspense series that delves deep into the world of crime and how it is investigated. Due to the fact that the crimes continue from one book to the next, some of these books do contain cliff-hangers. These books also contain adult language and sexual situations.