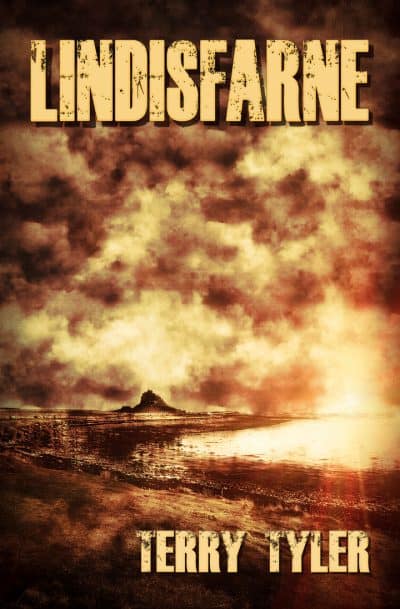 ‘You’re judging this by the standards of the old world. But that’s gone. We don’t live there any more.’

Six months after the viral outbreak, civilised society in the UK has broken down. Vicky and her group travel to the Northumbrian island of Lindisfarne, where they are welcomed by an existing community.

New relationships are formed, old ones renewed. The lucky survivors adapt, finding strength they didn’t know they possessed, but the honeymoon period does not last long. Some cannot accept that the rules have changed, and, for just a few, the opportunity to seize power is too great to pass up. Egos clash, and the islanders soon discover that there are greater dangers than not having enough to eat.

Meanwhile, in the south, Brian Doyle discovers that rebuilding is taking place in the middle of the devastated countryside. He comes face to face with Alex Verlander from Renova Workforce Liaison, who makes him an offer he can’t refuse. But is UK 2.0 a world in which he will want to live?