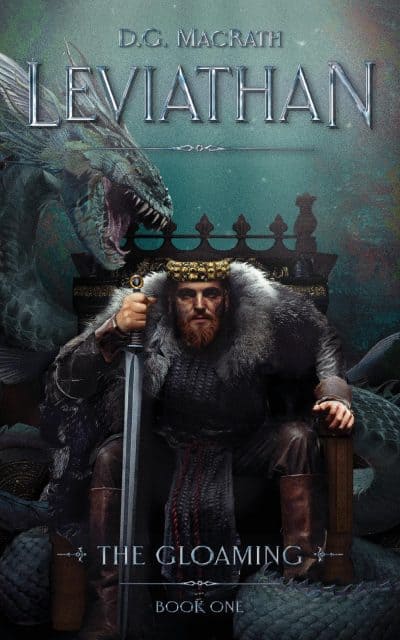 A generation after a bloody civil war, Mata rules as Prince Regent. Shorn of the Crown’s authority, he wrestles to maintain an uneasy peace amongst his people. Will his choices maintain order or send the Realm spiraling towards yet more vicious bloodshed?

High on a hill crouches Mata Mac an Righ, Prince Regent to the Realm. Below him, hundreds of rebels huddle around campfires, cowering from the wicked winter winds. Little do they know that death is minutes away.

Mata’s charge is abrupt and brutal. He shatters the rebel army and sends their leader, the Duke of Mir, Boy Fraser, fleeing into the moors.

Even when the dead are burned and buried, Boy Fraser’s rebellion gnaws at Mata. One man, however foolish, doesn’t march against the Realm. Treachery, betrayal, and corruption must have pushed Boy Fraser to revolt.

As more dissenting lords move in the shadows, Mata wrestles to maintain an uneasy peace amongst his people. Will his choices maintain order or send the Realm spiraling towards yet more vicious bloodshed?

From debut fantasy author D.G. MacRath, Leviathan is the first part of The Gloaming trilogy. Set in the Scotland-inspired Realm, MacRath begins his tale of broken heroes, rich mythology, and brutal civil war.