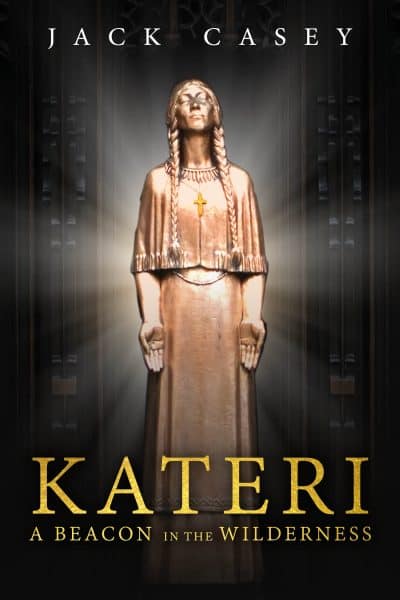 Kateri: A Beacon in the Wilderness

Smallpox devastates a Mohawk village, scarring and half blinding a four-year-old survivor. Despite the massacre around her, she comes to deeply embrace Christianity. The story of Kateri Tekakwitha, our first Native American saint.

1660. New France is a howling wilderness.

Smallpox devastates a Mohawk village, scarring and half blinding a four-year-old survivor. Now an orphan, the girl earns her keep by making embroidery and wampum belts.

Despite war and massacres around her, she resolutely follows her convictions, refuses to marry, and comes to deeply embrace Christianity.

A young French Jesuit, Claude Chauchetier, has one glorious mystical experience of God which he can never replicate. Despairing, he chooses the hardship of missionary work only to be disillusioned by its harsh realities. Claude is astounded by Kateri, in whom he finds faith in its purest form, a powerful faith that will not be stilled by death and continues even now.