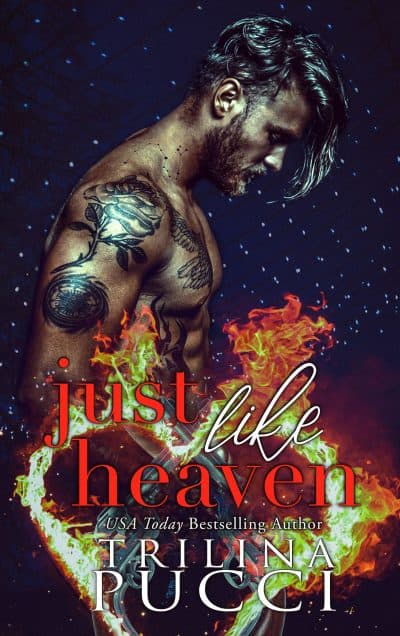 He’s a criminal—an abomination. We’re wrong in every way.

If only I could’ve convinced my heart.

His lips whispered promises of all the stars in the sky. I dreamt of a love that would last forever.

We were gorgeously young and desperate for one another. But we were star-crossed. Fate had decided our course, leaving us to cling to each other as we crumbled to ash.

All that remained was hate.

But Calder was raised by wolves. The rules didn’t apply. I was his until he said otherwise—for better or for worse.

Our love story’s bathed in crimson and drenched in bullets. Because sometimes, Romeo comes with tattoos, guns, and a taste for blood.