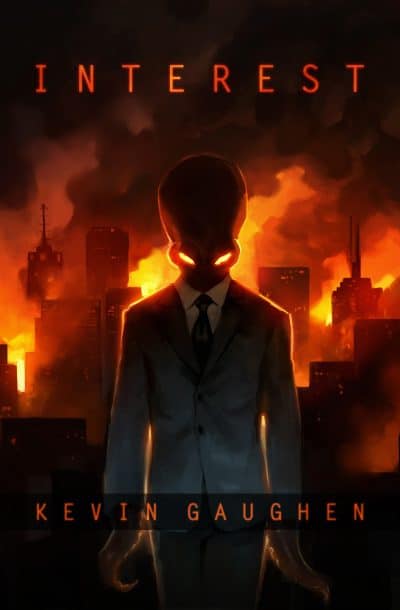 Revolutionaries plotting to overthrow the US government kidnap a journalist and force him to go on an investigative mission. He uncovers dark secrets about humanity’s past and unwittingly triggers a chain of disturbing events that will determine the future of mankind.

It’s all the news channels can talk about: the White House has been bombed, there’s chaos in the streets, and the United States has found itself in the throes of a violent revolution.

Surrounded by panicked people, washed-up journalist Len Savitz takes the crisis in stride. It’s nothing that a stiff drink won’t cure. After all, bad news only hurts optimists.

But when the mysterious leader of the rebels cherry-picks him to acquire certain information for her, Len is forced to go on an investigative mission where he uncovers millennia-old secrets and unwittingly triggers a chain of disturbing events that will determine the future of humankind.

Who really runs the world we live in? The further Len digs, the darker the answers appear to be . . .

Author Kevin Gaughen’s dynamic debut novel, Interest, creates a seamless alternate reality behind real-world political tensions while keeping pace with its page-turning plot. Interest is as riveting as it is thought-provoking.