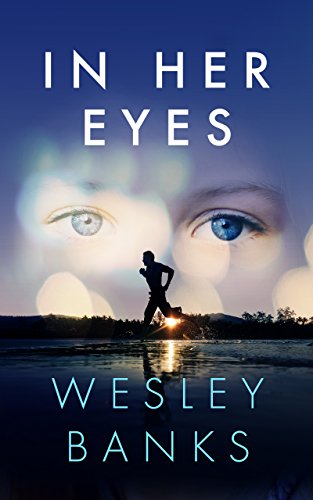 When Ben Wilder is given a second chance, he focuses on the one thing he’s always been good at: running. Casey, focused after her first year out of medical school, is hesitant to let Ben into her life. Their lives converge on a single promise: to never give up.

When Ben Wilder is given a second chance, he focuses on the one thing he’s always been good at: running. After walking on to the University of Florida Track and Field team, he begins to quickly move up the national rankings, paving a path towards the NCAA Championships. Everything is going the way he planned, until the day he bumps into Casey Taylor.

New to Gainesville, and focused after her first year out of medical school, Casey is initially hesitant to let Ben into her life. The truth is she’s worried about letting a guy near the one thing she loves most: her daughter, Emma. After one fun and fateful night, Casey can no longer bury her feelings behind these excuses, and takes a chance on a guy she is slowly falling for.

Casey’s relationship with Ben starts to gradually build into a love that she has never felt before. But more importantly, Emma has taken a particular liking to Ben. As they all spend more time together Ben is forced to confront painful memories when he starts to notice something hauntingly familiar about Emma.

A local journalist soon uncovers the secret of Ben’s past, and their lives begin to converge on a single promise that Ben Wilder has long since made: to never give up . . . no matter what.