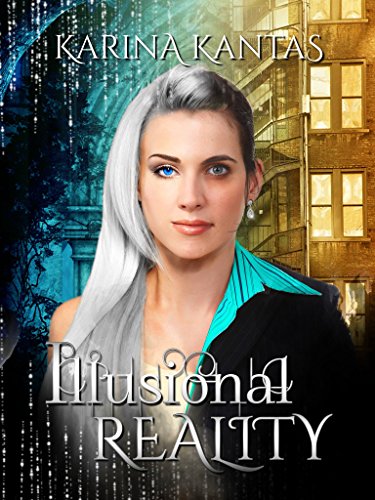 A modern young woman. A magical realm in danger. A destiny she refuses to embrace.

Becky Jones is as independent as they come, a marketing executive determined to succeed on her own terms. But her career plan goes sideways when two men try to kill her—and her rescuer whisks her away to an enchanted realm. Her realm.

In Tsinia she is Thya, heir to the throne and gifted with magical abilities, destined to fulfill an ancient prophecy. Her people are kind and peaceful, desperate to forget the evil that looms over them. When she refuses a betrothal to an enemy prince to stop the oncoming war, her act of rebellion sparks old tensions and threatens the future of the kingdom.

As well as battling to save her kinsmen, she is battling with a power within her that is threatening to take over her body, mind, and soul. All while falling for one whose heart she can never have. Thya must find a balance between her needs and those of her people, but in order to do so, she must fight against destiny itself–and forge her own fate, no matter the cost.

Illusional Reality is the mesmerizing first book in the Illusional Reality fantasy duology. If you like strong female leads, captivating court politics, and a dash of forbidden romance, then you’ll love Karina Kantas’s enthralling fable.