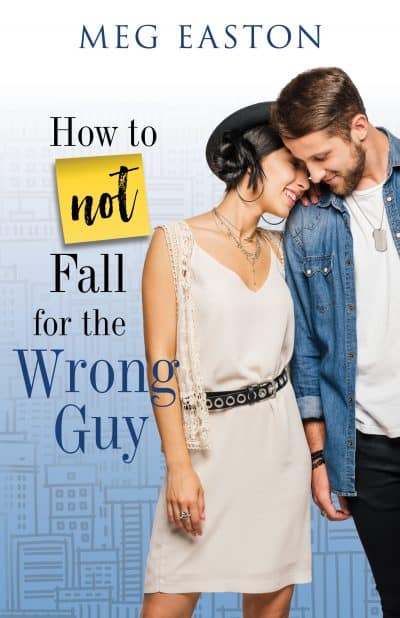 When their jobs collide and their personalities clash, falling in love isn’t expected.

Bex Stirling knows what she wants, how she wants it, and definitely isn’t afraid to go get it. Her bold personality is how she expanded her YouTube audience to over two million subscribers. If she were to fall in love, it’d have to be with the right guy—someone who is easy-going, chill, and up for anything.

So, basically, everything that Roman Powell is not.

Roman is every bit as strong-willed and driven as Bex is. With him at the helm of his company, he grew it enough to earn him a spot on the cover of Business Success magazine’s “Top 10 Young (and Single) CEOs” edition. But he isn’t stoked about the unwanted attention on his personal life.

Between Bex’s viewers begging her to interview the drool-worthy CEO and Roman’s staff being convinced that Bex has an audience that’s perfect for their new app, Bex and Roman agree to work closely for a six-part interview. Unfortunately, they’ve met before, and they know enough about each other that neither is thrilled about working together.

Despite her viewers’ very vocal support of the two of them dating, Bex is still convinced she’ll have no problem at all not falling for the wrong guy.