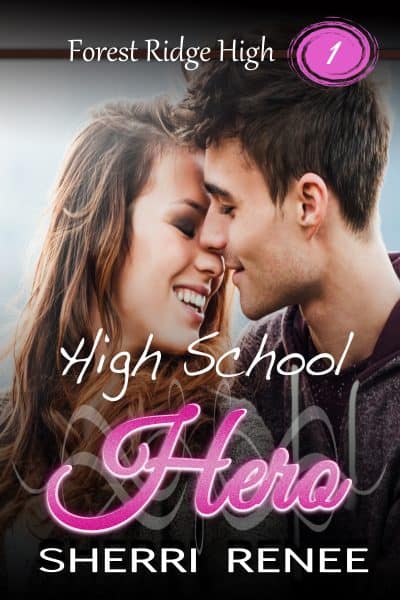 Kristen’s new neighbor is hot but he knows it, and she refuses to add to his ego. So why is she falling for him?

Kristen McDonald has dreamed of being crowned prom queen for the past three years. Now, with prom only weeks away, her boyfriend starts becoming someone she doesn’t even recognize. Sure, he’s got a lot on his mind with college decision and football playoffs coming up, but that doesn’t excuse him for acting like a major jerk.

Matt Brady, the annoying but gorgeous bad boy who moves in next door, lets Kristen in on a little secret: her boyfriend’s using steroids to help win the state championship. When George takes his new temper out on Kristen, Matt’s there to help pick up the pieces, and Kristen soon realizes bad-boy Matt isn’t so bad at all.

Kristen is over George’s mean new attitude. Prom or no prom, she’s breaking up. Only, he won’t let her. Steroids aren’t the only illegal activity George is involved in, and now he’s got to pay the price, and he’s dragging her along with him. Can Matt help her escape the dangerous game George is involved in? With a target on her back, prom is suddenly the least of her worries.