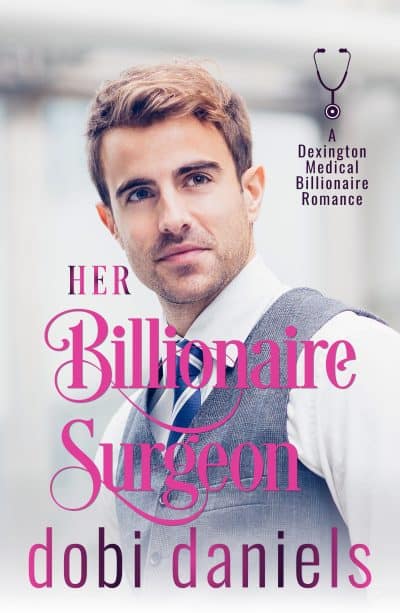 She’s signed off on love. He thinks marriage is a noose. But a fake engagement might bring the love that sets them free.

Rising-star surgical resident Dana Adams thinks no one can love her and has signed off on love, content to live it vicariously through soap operas. But she agrees to go on one blind date to appease her godmother.

Fellow surgical resident Josh Roman is desperate to escape his father’s controlling grip and follow his dreams, and a surprise inheritance of his grandmother’s vast estate might just be his ticket out.

But there is just one condition: he has to be engaged within thirty days or forfeit everything.

Since Josh Roman doesn’t see any reason to exchange one shackle for another called marriage and is determined to avoid the disastrous blind date arranged by his father, Josh ropes in Dana—his friend’s roommate—to pose as his fake fiancée.

But when the lines between fake and real begin to blur, will they give love a chance, or will their deep-rooted issues and the potential backlash if the truth is discovered keep them from a happily ever after?

This is a sweet/clean fake fiancée medical billionaire romance with no cliffhangers and a guaranteed HEA.