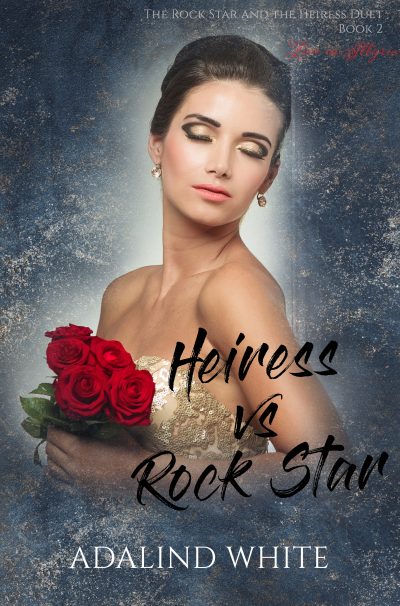 With each step, their feelings twist, growing stronger. Darker. What waits for them on the other side of revenge?

The tentative friendship between the unassuming heiress and the complicated rock star explodes when he finds out how she manipulated him.

TC hadn’t thought anything could surprise him. He already expected the worst of people. Yet, Alice somehow managed to sneak under his skin. Her betrayal hurt two-fold. It cost him not only her friendship, but also his son. He will not move against the mother of his child, but he can take out all his pain and anger on Alice.

Alice feared the day would come when he found out what she did. She tried to prepare for losing his trust. For his contempt. For his hatred. But she never expected his revenge to be so thorough.

In his revenge, TC discovers secrets from Alice’s past but he can’t stop hating her. He can’t stop himself making her into a darker, colder version of himself.

This is a twisted love story between not very nice people. You may well hate them. You might like them. But maybe, you will understand them.