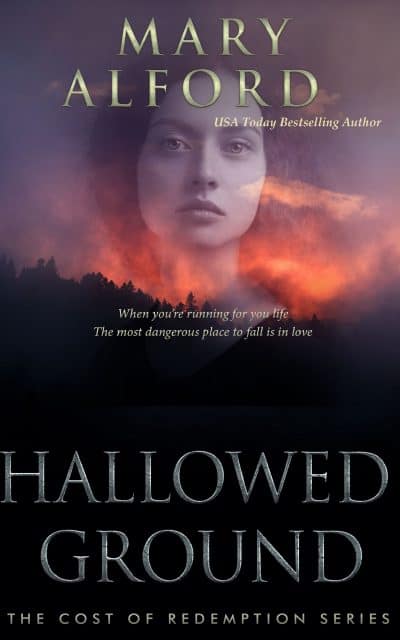 She’ll stop at nothing to find her partner’s killer. On the run behind enemy lines, the most dangerous place for him to fall is in love.

She’ll stop at nothing to find her partner’s killer.

On the run behind enemy lines, the most dangerous place for him to fall is in love.

After a terrorist attack claims the life of her best friend and partner, CIA Agent Erin Sandoval finds herself caught in a nightmare that won’t end.

When the killer’s trail suddenly turns ice-cold, Erin’s unit is deployed to Afghanistan to find the elusive terrorist the CIA believes responsible for taking Blake’s life. Yet from the start, the mission proves to be a setup.

As the only survivors of a bomb attack, Erin and Agent Jax Murphy must stay one step ahead of the unknown threat stalking them if they stand a chance at finding the real killer’s true identity. Yet cutting through the wealth of lies surrounding the mission proves nearly impossible while running for their lives, and the biggest threat to their survival might just prove to be their growing feelings for each other.

Can Erin and Jax escape the shadow world’s deadly undertow and find their happiness together in the sun? Or will they be silenced forever by a threat that runs much deeper than anyone imagined?

USA Today bestselling author Mary Alford returns with a new series that will take you from the hallowed halls of Langley to the rugged and desolate mountains of Afghanistan in a tale that will leave you guessing until the very end.