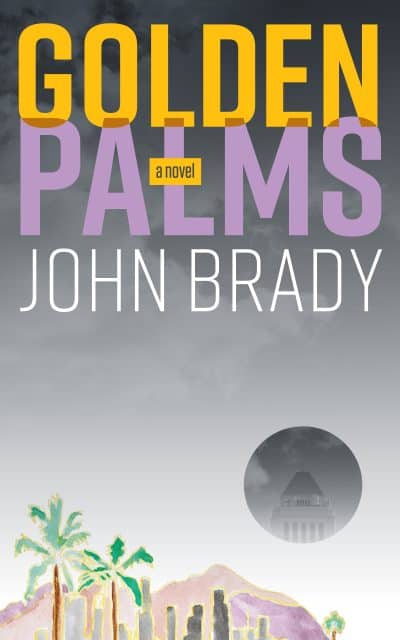 A disgraced professor, surfing, radical bikers, constituent services: this isn’t your usual noir. Except for the murders. The murders are very noir.

Ted Burek’s not much of a sleuth. He’s a disgraced college teacher who drinks too much, gets angry too easily, and tries too often to surf away his problems.

Ted’s going to have to get up to speed on the detecting game pretty quick. He’s washed up in LA with one last chance to get his life right. Landing a job as a low-level political hack, he’s looking for redemption in the halls of power. Someone doesn’t want to make it easy for him, though. Someone is determined to make trouble for his boss.

To get to the bottom of what’s going on, Ted will face off with a ghostly gang assassin, radical bicyclists, out-of-town hard boys with malice in their hearts, slick real estate developers, over-confident tech bros, bloviating pols and one strident, but beguiling political activist.

As Ted gets closer to the truth and further in over his head, he’ll discover just how high the price of justice can be.