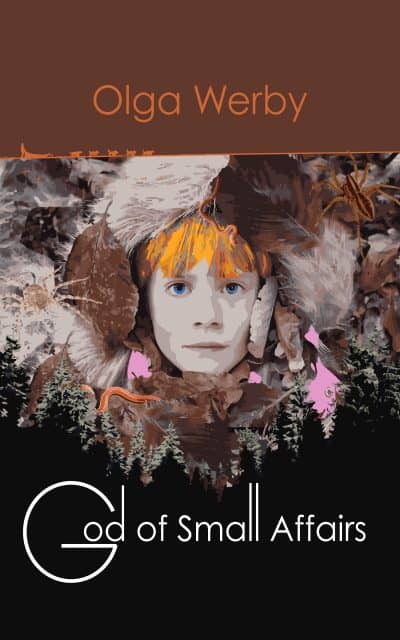 Jon Uolan is the grandson of First Nation tribe elder. His assignment is to bring home a god. It's not as easy as it sounds...

Time is made out of threads. Pull one and someplace somewhere things unravel. We know how to pull on the right thread because we see the whole tapestry of life’s possibilities. That’s why we are so good at finding a good path into a future. I say a future because there is no such thing as the future.

We are made of time threads—thick bundles of knots that can pull and twist and change the course of history. It’s all about connections—pull one strand, and the others twist with it. Like Newton’s second law, for every action there is an equal an opposite reaction. But we are small in relation to civilized time, planetary time, cosmological time. To make a big change requires a course correction many many years prior. Like if you want to deflect a meteor hurtling toward Earth, you need to change its course far out in space where just a nudge would do it. To make a course correction close to the impact event, a lot of energy is required. Same with history…

So we are great at little things, at manipulating tiny threads of life. We are the gods of small affairs…until we are not. “God of Small Affairs” is a creepy and slightly twisted mystery tale of a small mid-Western town, struggling to survive, told from the perspective of man who is culturally a stranger there and yet learns to find comfort and gives back love to people in need…his and those that reside in the town of Wilkins. It’s a bit of a horror story, a bit of fantastical science fiction, and a take on what the world would be if one could talk directly to a god…even a god who is only interested in micro-management of human species.

Jon Uolan is the grandson of First Nation tribe elder. His assignment is to bring home a god. Not the omnipresent god or the god that set the weight of the proton and the rate of universal expansion, but rather an everyday kind of god, the god that lives among her people, the god of small affairs, Ay-Tal Blue.

An easy assignment turns into a nightmare when Ay-Tal gets accidentally shot and Jon becomes a suspect in a murder investigation. And while Jon is in prison, a huge earthquake and tsunami wipe out his home village. His grandfather dies in the disaster. With his people scattered and living apart, the whole tribe might cease to exist. The new generation just is not interested in the old tribal ways. Ay-Tal is no longer there to help and guide them.

What is Jon to do? How will a new path into the future shape the people who got mixed up with a god of small affairs?