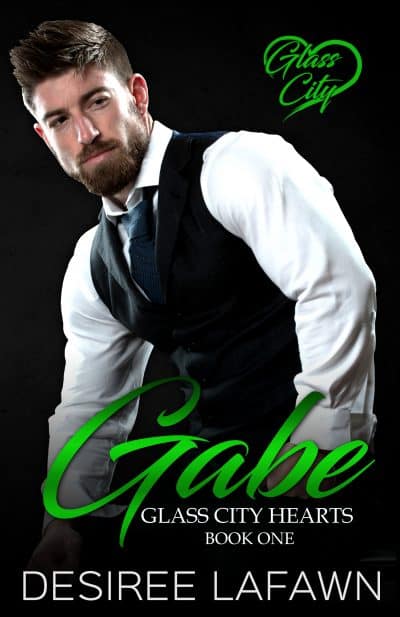 Hurt me once, shame on you. Hurt me twice? No, you don’t. Sometimes you have to ask for help from the last person you ever wanted to see.

Angel Jax has her life completely together. Well, not really. She’s the quintessential girl next door who just happens to live in a retirement community, and writes smutty romantic comedies for a living. It is in no way her fault when she interrupts a domestic dispute, which puts her square in the sights of a crime boss with creative ideas for getting his money back.

In a panic she turns to the only person who can help her. He was a decorated hero in the military, sought after Special Forces, bodyguard, investigator—finder of lost people. He’s the man she needs. Too bad she hasn’t spoken to him since her junior year of high school, when he crushed her heart into tiny pieces without even knowing it. Stupid Gabe Anderson.

Gabe hasn’t seen Angel in fifteen years, until she suddenly shows up at his office and picks a fight with his assistant in the first five seconds. It’s clear she’s in trouble, but before he can find out exactly what kind of trouble, she’s snatched off the sidewalk right in front of him. He’ll help her—of course he will. But he won’t let her go until she tells him what went wrong between them all those years ago.

Angel has been harboring her anger at Gabe for so long, she doesn’t want to open old wounds. But this grown-up Gabe. This man is a completely different person now, and he’s disturbing the graves of the feelings she buried long ago.

A lot can change in fifteen years. But with the past lingering, and secrets untold, Gabe and Angel will have to come to grips with what tore them apart, or lose each other for good.