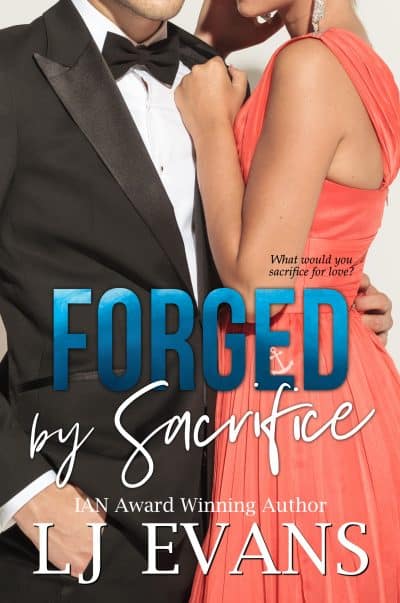 Mac is finally ready to take on the political career he’s dreamed of since a child. Georgie is in the process of reinventing herself. Her family’s past would make his future an impossibility. What will they sacrifice for love?

“My heart enlarged at a thought that I’d never had for another woman . . . I wanted to keep her.”

Leaving his Navy career behind, Mac Whittaker is ready to join his family on Capitol Hill and pursue the dream he’s had since childhood―a political career that’ll truly make a difference. He’s just missing one thing he needs to have the entire American fairy tale. He needs a woman he adores at his side.

When he finds the stunning and confident Georgie Astrella vacationing at his best friend’s beach house, he’s sure the pulsing in his veins means she’s the one.

Problem is, Georgie isn’t looking for a man or love. She’s just getting back on track after putting her goals aside for way too long. With the contract on her Grandma’s salon expiring, she can finally return to graduate school and bury herself in the law that’s always called to her.

She can’t afford for the intoxicating kiss she shares with the oh, so charming Mac-Macauley to turn into anything that requires her heart.

Fate has other ideas, throwing them together until neither of them can walk away from the attraction that thunders across their souls.

But her family’s past would make his future an impossibility.

They’ll have to decide just what they’re willing to sacrifice for love.

From award-winning author, LJ Evans, comes a story of family and sacrifice inspired by Lewis Capaldi’s Bruises. You won’t want to miss this swoony, military romance.