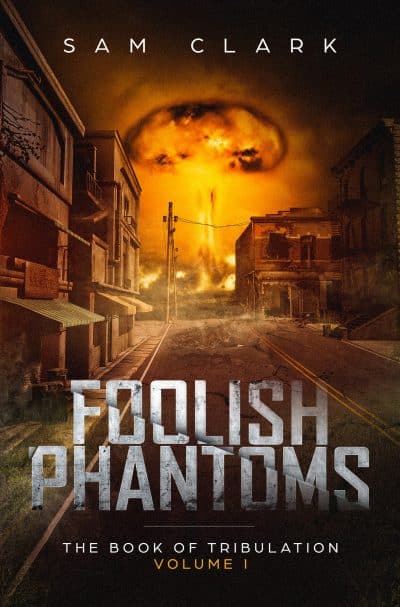 On February 20, 2018, the first mushroom cloud of World War III appeared. It was far from the last.

A few short weeks later, and the Information Age had come to an end.

Now, more than forty years have passed, and scattered communities of survivors struggle to rebuild. They do so in a new age: the Age of Tribulation.

This particular story belongs to those who live in what used to be North and South Dakota.

Czarina has spent her entire life in a militia-run underground bunker where women are little more than breeding stock. But Czarina’s not interested in kids, and she’s even less interested in men. Her prospects are bleak. She can refuse to marry, confirm everyone’s suspicions, and be even more of an outcast than she already is, or she can take a husband and pretend to be something she’s not. For Czarina, that’s no choice at all.

Czarina vows to escape the bunker by her seventeenth birthday—or take her own life. Standing in her way: energy-sapping depression, a militia concerned as much with keeping its members in as keeping the world out, and a psychotic classmate who took it poorly when Czarina spurned his advances and who has now set his sights on her younger sister.

Prominent nobles are meeting with untimely ends throughout the Free Counties. Is it just the nature of life and death in the harsh, unforgiving Dakotas? Or is something more sinister afoot?