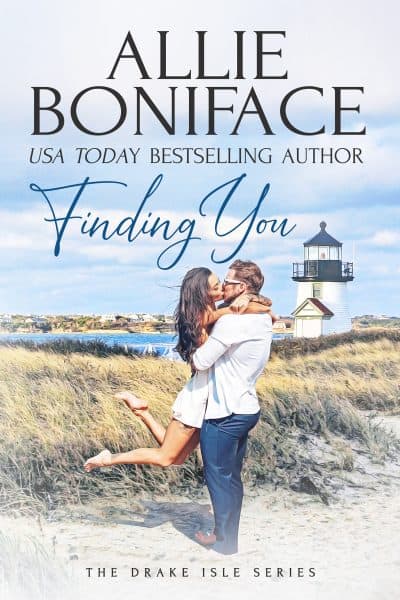 Lil’s a single mom on the island. Trey’s a self-made millionaire from the mainland. Their attraction is instant. Their desire is powerful. But when his former life catches up with him, can these two find love, or will past secrets tear them apart for good?

When Piper Townsend fell to her death twelve years ago, she took Trey’s secrets with her. He’s never trusted another woman. Until now.

Lillian arrived on Drake Isle twenty years ago pregnant, broke and alone. Since then she’s raised twins and opened a renowned beauty salon. Fiercely independent, she has no interest in settling down. Then she meets Trey.

Trey lives a jet-set lifestyle on the mainland, a billionaire who’s hidden a shockingly abusive childhood from the world. His best friend, the only woman who knew his secrets, died in a tragic accident twelve years earlier. Since then he’s mastered the art of carefree living, with little emotion and no commitment.

Their attraction is instant. Their desire is powerful. But when Trey’s former life catches up with him, it threatens to destroy everything they’ve built together. Can two people from different worlds find love on Drake Isle, or will past secrets tear them apart for good?

If you like small town island romance, second chances, and a hint of mystery, then you’ll love book two in the emotional Drake Isle series.