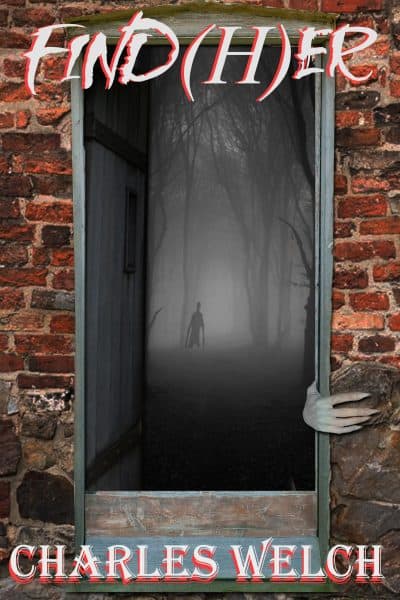 Boone Wilcox must use his new talent for finding lost things to seek his best friend’s girlfriend in a lost land filled with magic and evil gods who desire their death at every turn.

Laurie is a woman with a penchant for displaying impatience and judgment. She does not like to be bothered, particularly when she is in a hurry, which is a most unfortunate thing. One morning on her way to an important appointment, Laurie is confronted by a homeless woman who wants a small amount of money, and respect.

Instead, of respect, Laurie tells the woman that she is a lost soul, feeding off the back of humanity.

What Laurie doesn’t know is that this particular homeless woman is not simply an unfortunate, down on her luck member of society.

She is a powerful, ancient God, as old as time itself. A God who has been escorting mankind to the Land of the Dead for an eternity. Soon, Laurie finds herself lost in this timeless, corrupt land.

Boone is a man who desires nothing more than to be known as ordinary. He does not like attention from others and detests physical touch. Boone lives a life of contentment, until the day that he discovers his new gift. It is a gift that Boone has not sought, and one that he does not want, for he suddenly has acquired the gift to find things that have been lost.

Amid his struggle to comprehend where his gift has come from, and why it has selected him, Boone’s best friend, the only person he trusts, Sly, comes to him with a request.

Sly asks him to find Laurie.

The Land of the Dead is a poisoned land. It is a land filled with angry and vengeful Gods who protect the Hall of Truth from those who have not yet been judged for their sinful existences.

Sly will stop at nothing to find his lost love, Laurie.

Can Laurie be saved before she is judged in the Hall of Truth?

Boone and Sly will need to survive the dangers of a lost world to save her.

They will need to overcome a wasted land, and the evil that desires their death, to Find(h)er.