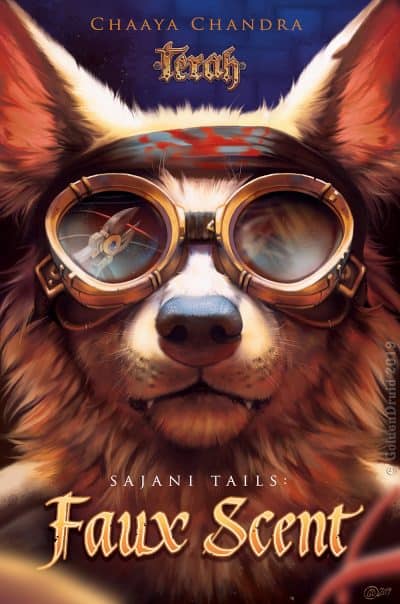 The world of Terah didn’t ask for war. Previous wars had sundered continents and the last decades have seen relative peace.

The world of Terah didn’t ask for war. Previous wars had sundered continents and the last decades have seen relative peace.

But then the elves, escaping from the world they themselves destroyed, came. With a technology level hundreds of years superior to Terah’s and a desire to make the new world safe for them by subjugating the people, they sweep across the Eastern Continent and quickly conquer one of the most militaristic nations on the planet.

They didn’t count on the wolf people of Terah—the vykati. Led by their National Alpha, Benayle Ramisa, and with the help of a Minister of War turned pirate queen, Sajani Adida, they take on the elven juggernaut with finesse and patience, using piracy instead of open warfare.

The elves continue their campaign of steel and lightning. Unable to push deep into the wolf nation, they become desperate. General Sestus is up to something. Strange supplies are being moved around, and the elves charged with their movement seem to be just as much in the dark about what’s happening as the pirates themselves.

Sajani and her crew know it will take a major and catastrophic offensive to conquer the wolf folk of Vharkylia, but they also know that their enemy is persistent, if nothing else. Can they figure out what General Sestus is planning in time to stop him?