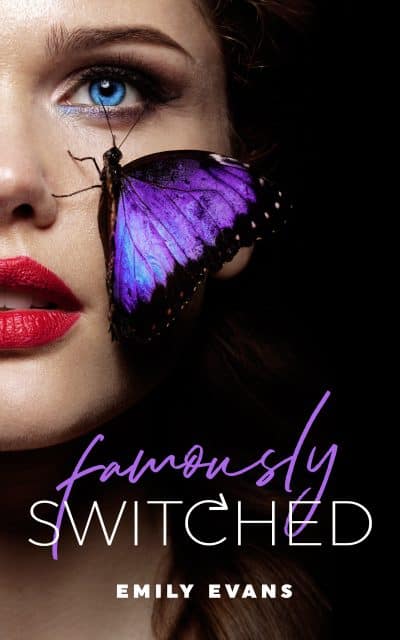 When a Texas teen switches places with her Hollywood actress look-alike, her dating life changes from a delicious disaster to a dazzling love with a hot Hollywood Star in this captivating, new, sweet YA romance. Read Chloe and Hudson's story today.

When a Texas teen switches places with her Hollywood actress look-alike, her dating life changes from a delicious disaster to a dazzling love with a hot Hollywood Star in this captivating, new, sweet romantic comedy.

Not all true loves come when the timing is convenient. Not all guys who fall in love with you know your real name. Yeah, I lied.
Chloe Travis is fun, ambitious, caring, friendly, and trapped in a favor. She’s supposed to be researching California lavender fields. The family farm depends on it. But her secret identity is getting in the way. To further complicate her life, the drunk actress who plays her mom suspects she’s not who she says she is. The writers are hinting at killing off her character—and not in the good vampire way—in the “she just lost her job” kind of way. And then there’s Hudson. She has every reason to resist him, but . . .

Hot, movie actor Hudson is doing a cameo on Vampire Games as a massive I’m Sorry to his best bro. He won’t let a cute, intriguing actress get in his way, and he’d never date a co-star.

When life on set throws these two together, they can only resist their forbidden love for so long. And when Chloe’s true identity comes to light, her happily ever after shatters, morphing this couple into enemies. It’ll take forgiveness, and quite possibly an acting award, to restore this fated pair’s love story.