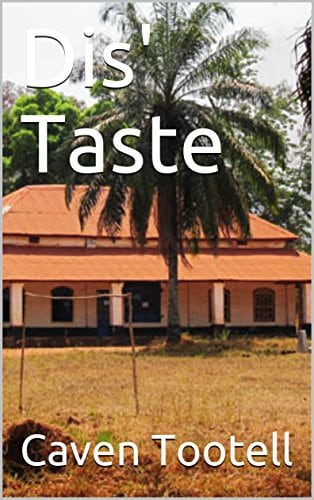 Pre-WWI Congo Free State, two Colonial officers. The friendship between each person becomes more strained with the cycle of substance abuse, distrust, and tensions over their relationships, eventually leading to outside horror visiting their lives.

Augustine brings his new wife into country; to bring a piece of normality into their lives, the two men strike up a friendly challenge to host lavish dinner parties. The story follows the three characters, their interactions with each other, and the oppressive state-sponsored rape of the country.

The violent environment creates a surreal world where each person attempts to forge a new life for themselves, but eventually descends into an ever darkening world of lost dreams, disillusionment, and hatred. At the start, Philippe is brutally and savagely maimed in an attack. The aftermath causes him to deal with an ever increasing post-traumatic shock, whilst managing a company rubber plantation, using opium as a crutch.

All characters strive to build themselves an elusive, better life, but the oppressiveness of the country overtakes their lives. Philippe questions the ethics of what they are doing, whilst working his plantation with local assistants and an indigenous woman. Augustine suffers issues with the nature of his work, which causes him to lose his sense of proportion, humanity, and ability to relate to Clementine, who finds comfort with Philippe.

The friendship between each person becomes more and more strained with the cycle of substance abuse, distrust, and tensions over their relationships, eventually leading to the outside horror visiting their lives.