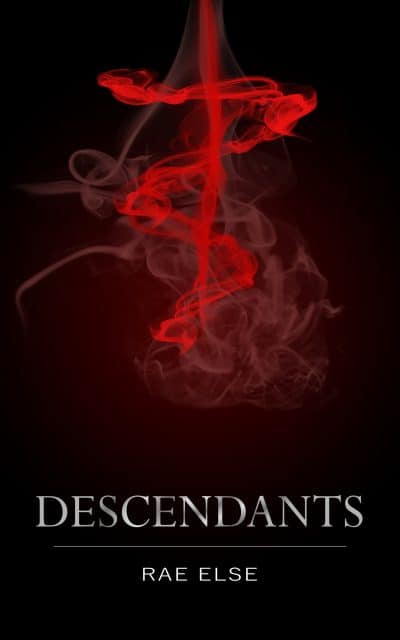 Secrets. Blood. Betrayal. Ancient beings draw El into the darker side of London, where she battles to survive. But can she endure the truth about her power and heritage? With pulse-quickening fights and heart-wrenching moments, start The Arete Series today.

There are lots of stories about the children of gods. But what about those cursed by the gods, and their descendants . . .

El, a seventeen-year-old has inherited an ancient and deadly power. She loses control of it, causing a horrific accident, and becomes the prey of a secret organisation, known as the Order.

Forced from her family and home, she hides in plain sight amidst the crowds of London, and is thrust into a world she never knew existed; one full of arete: beings with extraordinary powers like hers.

Arete can trace their lineage and powers from ancient Greece. They do not claim their inheritance comes from the gods, rather legend says they are descended from cursed beings, such as Medusa.

At the heart of their world is the kerykeion, the symbol that protects them from the humans and the humans from them. El is trapped between two factions, one that has built an empire around the kerykeion and another that is determined to bring it down.

As she is drawn deeper into the conflict, the only way to find the truth is to take matters into her own hands, and the line between friend and foe becomes dangerously blurred.

Descendants is the first book in the Young Adult, Urban Fantasy trilogy: The Arete Series.