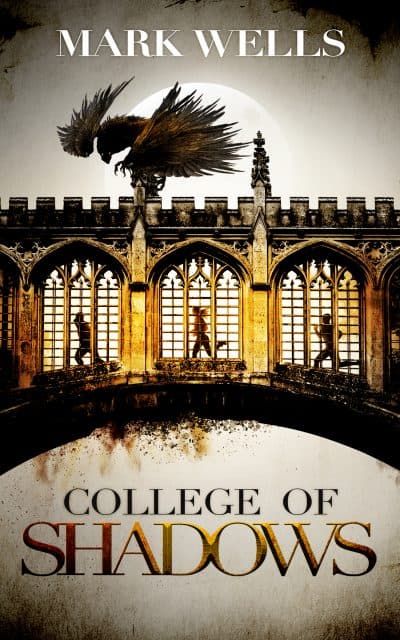 Cambridge is home to the brightest minds . . . and the deadliest monsters. Buy College of Shadows to watch heroes school the supernatural today!

Cambridge is home to the brightest minds . . . and the deadliest monsters.

Working-class rugby player Nick feels out of place at university. The hallowed halls of Cambridge seem impossibly huge and far beyond the Mansfield of his youth. But Nick has much more than fitting in to fear when he’s attacked by a creature straight out of his worst nightmares . . .

Emotionally scarred by the sudden death of her parents, Annabel buries her feelings deep in her studies. But after barely surviving a freak accident, the shy girl begins to fear she’s cursed. And when her new friends nearly fall prey to a monstrous beast that shouldn’t exist, she’s terrified that her bad luck could bring their demise.

As Nick and Annabel plan to trap the creature, they stumble upon a long-held Cambridge secret. And the otherworldly truth is less pass-fail than do-or-die.

Can Nick and Annabel banish the beast before freshers’ week becomes their last?

College of Shadows is the engrossing first novel in the Cambridge Gothic urban fantasy series. If you like haunted heroes, unspeakable horrors, and parallel worlds, then you’ll love Mark Wells’s atmospheric tale.