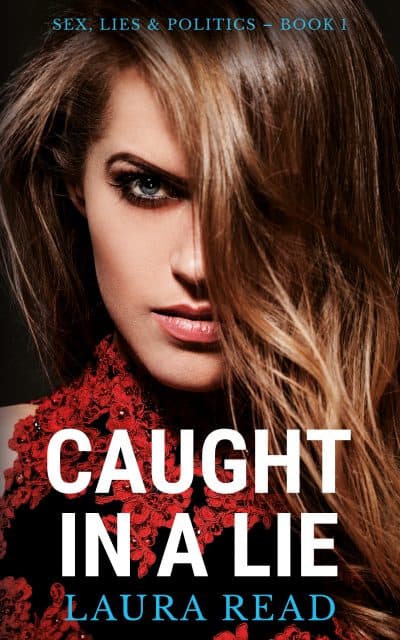 Julianne is a bored Londoner flitting from men, to shops, to parties. When asked to seduce a man for more money than she’s seen before, she thinks setting a honeytrap will be exciting. But she already knows her target: years ago they had a one-night stand. Will he remember?

Julianne Carrell is a bored Londoner flitting from men, to shops, to parties. When asked to seduce a man for more money than she’s seen before, she thinks that setting a honey trap will be exciting. Then she finds out that she already knows her target: years ago, she had a one-night stand with him behind his girlfriend’s back. Will he remember her?

Now married, Thomas Matthews is a junior partner at a consultancy firm, with a wealthy father backing him to enter politics. But does he want to follow in his father’s footsteps? He can’t help feeling that he’s being manipulated to enter a dark, secretive world that he doesn’t fully understand.

As Julianne gets closer to her target, she realizes that she’s being played by powerful people who want Thomas under their control. They won’t stop at anything to get what they want. Julianne knows that she’ll lose out on her money if Thomas finds out the truth about her, but soon she learns that there’s even more at stake: her life.

“A hard-hitting, outstanding, non-predictable story . . Well worth reading for those who like it a little darker.” Lose yourself in this new romantic suspense with a political spin.