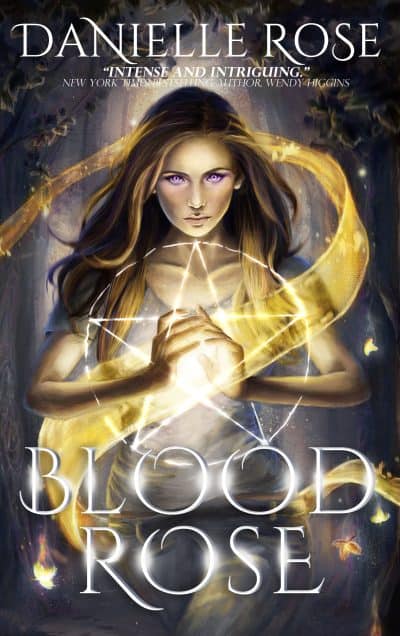 Avah Taylor never wanted to be a vampire, and now, her immortal life is at stake.

There’s no wrath like that of a witch scorned.

Avah Taylor has been given a death sentence: as one of the only spirit users in her coven, Avah has been chosen to wield The Power, the ultimate weapon against the immortal vampire species that witches have been at war with for centuries. The Power, given by the gods to one witch of each generation, is considered a great honor, but every witch before has died trying to master this all-too-powerful gift, one that the shell of a mortal can’t contain for long.

On the night of her birth rite, Avah’s coven is attacked, and Avah is left for dead. Confronted with a terrible choice, Avah must decide to either die or save herself by becoming like her enemies. Forced to seek refuge among the very beings she has sworn to kill, Avah vows revenge on those who took her former life from her.

As Avah slowly transitions into a life of blood and war and battles her own feelings for a man she is supposed to hate, she realizes everything she’s been told is a lie.