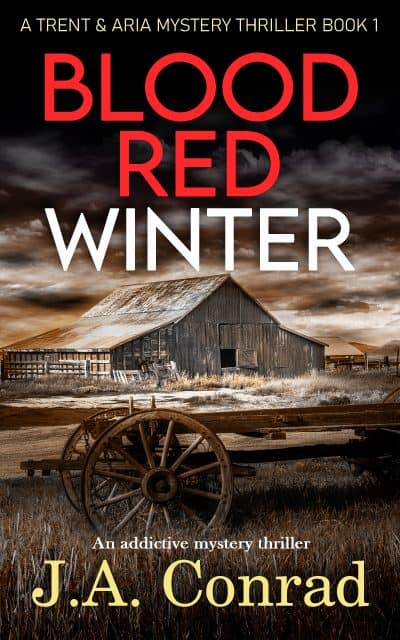 When a Texas man stumbles upon a terrifying crime scene, he discovers that one of the victims is still alive. Suddenly, as a witness, Trent is the killer’s number one target. But will he discover a dangerous dark side of his own?

Two months after his fiancée, Elizabeth Reinhardt, leaves him with no explanation, broken and confused, Trent Lemend is forced to pack up and start over in rural Georgetown, Texas. Believing his life could get no worse, Trent attempts to bury the inner demons of his past.

But when he stumbles upon a terrifying crime scene, Trent’s troubles are only just beginning. Discovering that one of the victims, an emaciated, blood-covered woman, is still alive changes his life in ways he never thought possible.

Saving the woman destroys all that he’s ever known. Suddenly, as a witness, he’s the killer’s number one target. With the murderer on the loose, nobody is safe—especially Elizabeth, the only woman he’s ever loved. Now, it’s up to Trent to save his ex and reclaim his life. But will he discover a dangerous dark side of his own?